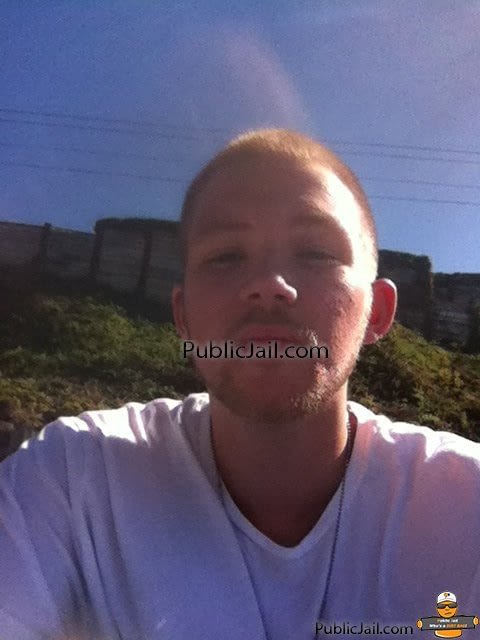 Two teenagers were arrested early Wednesday morning in connection with an armed robbery at a Vancouver convenience store.

Two males entered the store and one pointed what the clerk believed to be a handgun and demanded cash, according to the Vancouver Police Department’s initial investigation.

The two left the store with an undisclosed amount of cash, police said.

A motorist passing by saw the pair get into a vehicle around the corner and then followed the vehicle, which headed east on state Highway 500, Vancouver police said.

The suspect vehicle and the witness happened upon a crash near Falk Road to which several troopers with the Washington State Patrol had already responded, police said.

The witness notified the troopers of the robbery, and the vehicle occupants were detained at the completion of the initial investigation, according to Vancouver police.

Charles Ferguson, 18, of Vancouver, and Tyrique Hardnett, 16, of Portland, were arrested on suspicion of first-degree robbery.

Two other occupants in the vehicle were interviewed and released from the scene.

Vancouver police seized the vehicle, and a search warrant will be executed to retrieve evidence for the case.