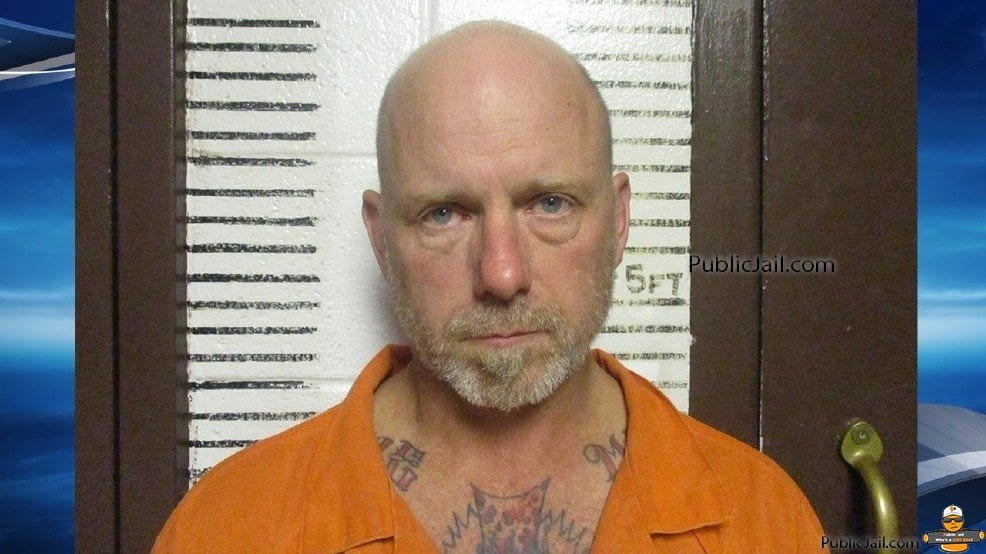 MILWAUKIE, Ore. – A nationwide search for the suspect in a Milwaukie, Oregon murder is over after police in Oklahoma arrested the man overnight Saturday, the Clackamas County Sheriff’s Office said.

Dean Boettcher was wanted for the stabbing death of his roommate, Matthew Nelson Timmons on October 18.

Police in Pauls Valley, Oklahoma arrested Boettcher at about 10 p.m. (Pacific Time) on a murder warrant out of Oregon. He’s been booked into a jail in Garvin County, Oklahoma.

Clackamas County Sheriff’s deputies are heading to Oklahoma to “continue the investigation. Boettcher’s car, initially said to be a 2010 Mini Cooper, is being held as evidence, the sheriff’s office said.