By TipLineJune 1, 2020No Comments2 Mins Read 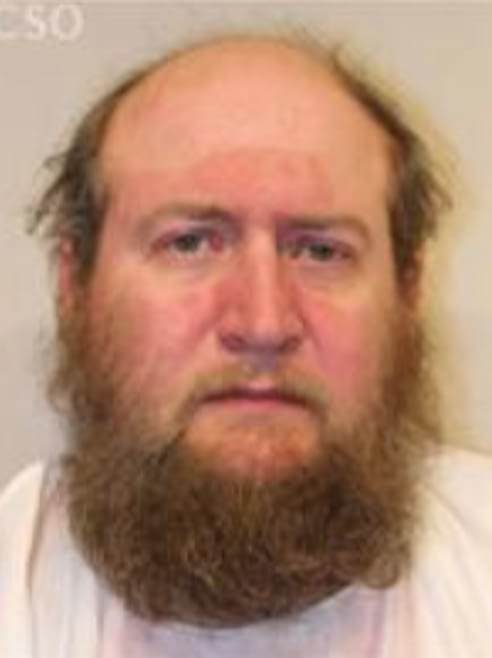 A Priest Lake man who went on the lam while awaiting trial on rape and lewd conduct charges has been apprehended in Arizona and returned to Idaho.

William Scott Wegner made an initial appearance in Bonner County Magistrate Court via videoconferencing with the Bonner County Jail on Monday.

Wegner, who describes himself as unemployed and disabled, applied for the services of a public defender. Minutes from the brief hearing were not immediately available so it was not clear what Wegnerâ€™s bail was set at.

Wegner, 41, was arrested in St. Johns on March 3, according to the Apache County Sheriffâ€™s Office. He was arrested on one felony count of being a fugitive of justice. His bail is set at $5,000.

Wegner failed to appear at his October 2019, bench trial in 1st District Court. A warrant was issued for Wegnerâ€™s arrest.

A Bonner County grand jury indicted on two counts of lewd conduct and one count of rape last year. Wegner is accused of molesting a 5-year-old girl in March 2018. Heâ€™s also accused of molesting and raping another girl who was between the ages of 12-14 from 2017 to 2019, according to the indictment.

Wegner pleaded not guilty and opted to be tried by a judge rather than a jury.

A new trial date has not been set yet. A failure-to-comply hearing is set for Tuesday, according to court documents.

Sheenagh Elizabeth Adams was indicted on charges of aiding and abetting Wegnerâ€™s lewd conduct and felony injury to a child for endangering one of Wegnerâ€™s alleged victims.

Adams, 36, allegedly put up Wegner in a motel under an assumed name and attempting to conceal his misdeeds.

In an agreement with the state, Adams pleaded guilty to the felony endangerment charge and the aiding and abetting charge was dismissed, court records indicate.

Adams entered an Alford plea to the child injury charge, meaning she admits no culpability for the offense but concedes the state had enough to win a conviction at trial.

Adams faces up to 10 years in prison when she is sentenced on April 13.

Please support this website by adding us to your whitelist in your ad blocker. Ads are what helps us bring you premium content! Thank you!
PublicJail