Klamath Falls woman killed and cut up by neighbor 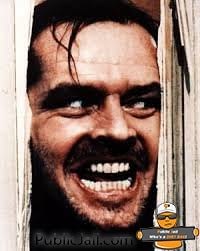 KLAMATH FALLS, Ore. (AP) – A 26-year-old Klamath Falls woman has been charged with killing and dismembering her neighbor.

The Herald and News in Klamath Falls reported Monday that 50-year-old David Lowell White was likely killed in early October.

His dismembered body was only discovered Saturday.

Police say the suspect, Sheyanna Ray, cut up the corpse in an attempt to avoid its discovery.

Ray was charged Monday with murder, assault, abuse of a corpse and tampering with evidence after her arrest Sunday in Redding, California.

Court documents do not list an attorney for Ray and a call to the Klamath County district attorney’s office by the AP was not returned Tuesday.

Oregon officials are seeking Ray’s extradition from California to Klamath County to face the charges.