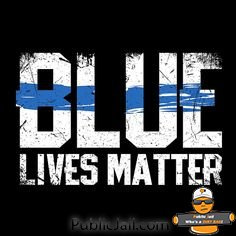 HAPPY VALLEY, Ore. – A deputy was shot in the leg Tuesday morning while responding to a crash along Southeast Sunnyside Road in Happy Valley, the Clackamas County Sheriff’s Office said.
Officials said the shooting suspect and deputy are both in the hospital. The deputy is alert and able to speak with his family; no word on the suspect’s condition.

Initial reports say the deputy arrived at the crash scene near 139th Avenue at about 6:20 a.m.
A short time later, suspect and deputy got into some sort of an altercation. The deputy said the suspect went for a gun. Officials said it wasn’t clear if he meant his firearm or one that the suspect had.