Crime Stats By Weapon and State 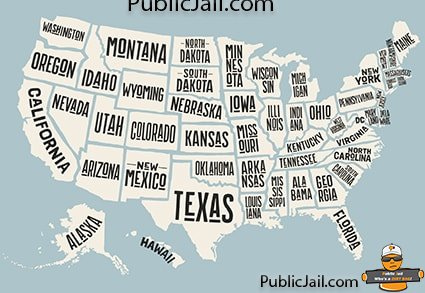 Reading the other graph shows that Oregon and Washington fail to provide mental health services to the most vulnerable citizens.

Finally you can see that California, with the strictest gun laws has the highest amount of murders. It is hard to say that there approach of limiting magazine capacity and the type of weapons sold has done anything to lower its #1 spot for firearm related murders.