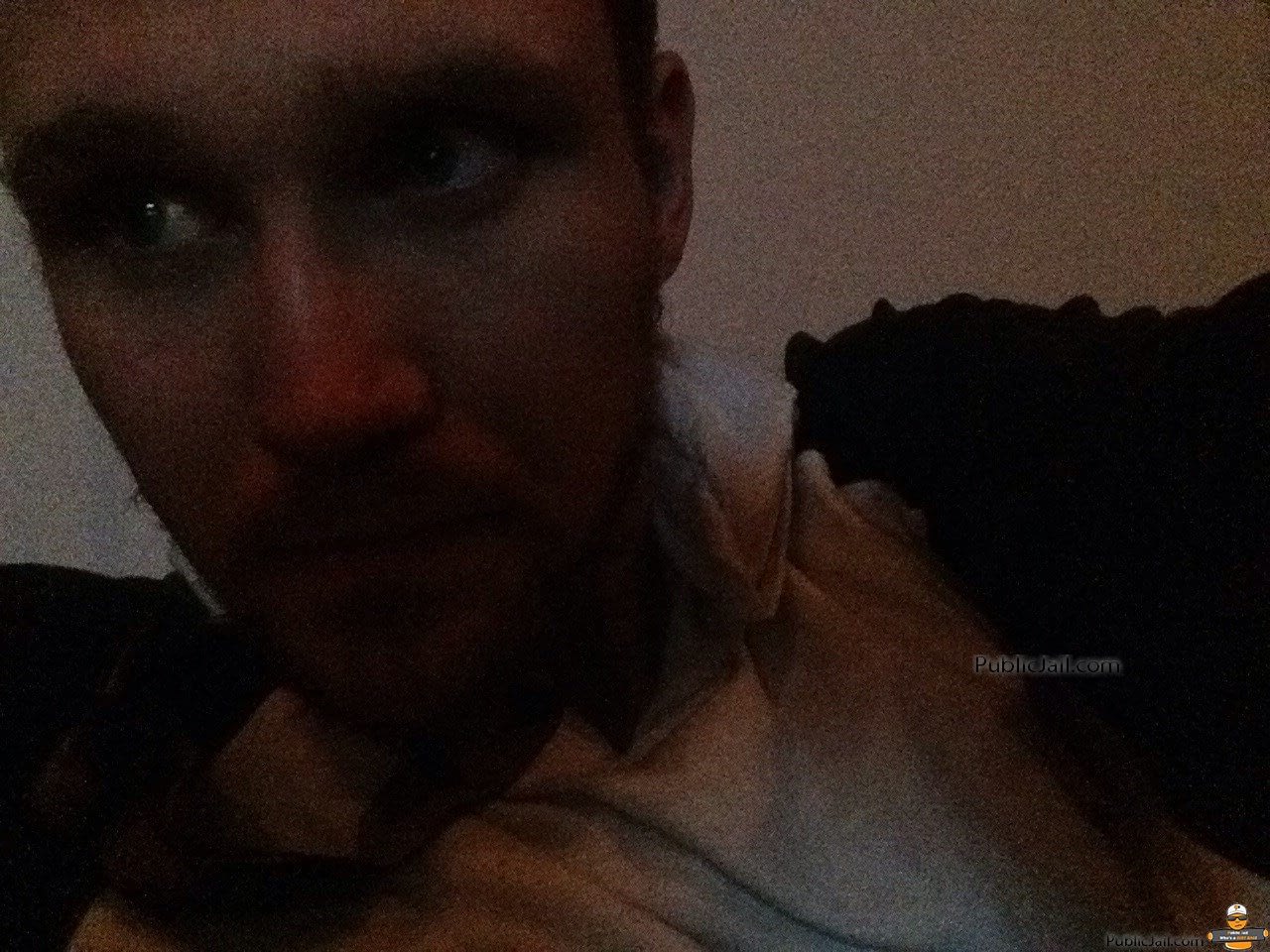 VANCOUVER, Wa.  – A Vancouver man is in jail after police found more than $50,000 worth of stolen goods in his car and in a storage unit.  Vancouver Police spokesperson Kim Kapp says the Neighborhood Response Teams served a warrant at a storage unit at 505 SE Hearthwood Blvd. on Thursday.  Another warrant was served on Dustin Medeiros’ car on Friday.

Inside the storage unit and car police found power tools, electronics, sporting goods, jewelry, guns and several high-end bicycles.  Many of the bikes are valued at several thousand dollars.

Kapp says there was so much stolen property police had to bring in a U-haul to remove it from the storage unit.

Vancouver police have already identified $36,500 worth of the stolen property and are working to get it back to the owners.  Police are still researching the remaining $20,000 worth of property in hopes of finding the owners.