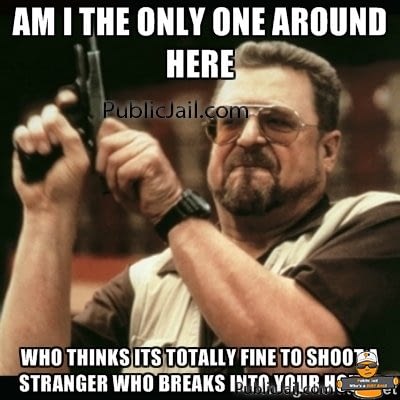 Sammy Bulambo, 18, Kelyn C. Jones, 19, Savion I. Lockett, 19, and Mason S. Sinner, 19, all of Portland; and Sierra J. Mott, 20, of Clackamas, Ore., appeared on suspicion of first-degree robbery, first-degree burglary and second-degree assault. Sinner also had a warrant for his arrest out of Multnomah County, Ore.

At about 10:40 p.m. Thursday, a group of males entered the apartment of Nadia Hays in the 3700 block of Northeast 109th Avenue while armed with firearms. The occupant of the apartment at the time, Tyler Hays, said he was ordered to the ground at gunpoint, according to a probable cause affidavit.

One of the suspects said, “Don’t move or I’ll blow your (expletive) head off.” Hays felt the barrel of the gun on the back of his head, he said, and was kicked several times while on the ground, the affidavit states.

Hays said the front door of the apartment was unlocked and that the group entered without any announcement. They wore bandannas over their faces, and each male was armed with some type of firearm. They allegedly took jewelry, computers and a large quantity of marijuana, then fled in a light-colored Kia, court records said.

Vancouver police stopped the vehicle shortly after the incident on the north side of the Interstate 205 Bridge, police said. Southbound traffic was temporarily shut down. Police said some of the stolen property was in plain sight, so they seized the vehicle pending a search warrant, according to court documents.

A woman who was inside the apartment with Hays before the others arrived, identified by the prosecution as Mott, said she knew about the planned robbery and that drugs were kept there, court records state.

The prosecution said Monday that Jones appears to have been the primary planner of the robbery, held the victim at gunpoint and was the getaway driver. He plans to retain his own attorney. The others were appointed attorneys.