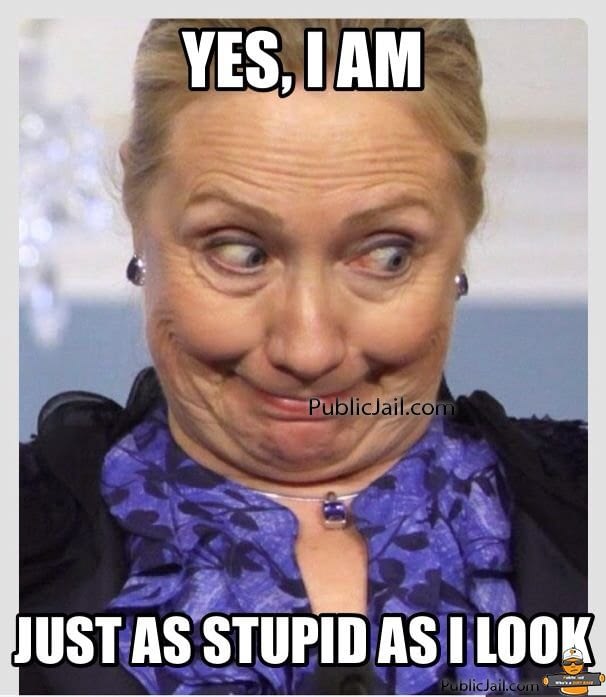 An Oregon man was arrested in Vancouver Wednesday night after he allegedly pulled a gun on a man he’d stolen glasses from earlier in the day.

Nicholas Lamar Whitehead, 28, was involved in a physical altercation with another man in the parking lot of Winco, 2101 NE Andresen Rd. on Wednesday, Vancouver Police Department Spokeswoman Kim Kapp said.

When the victim went to retrieve the suspect at Springfield Meadows Apartment, 4317 N.E. 66th Ave., just before 11 p.m., Whitehead threatened the victim and displayed a weapon, Kapp said.

As the victim drove away, Whitehead fired a shot at the victim’s car, Kapp said. There were no injuries.

Whitehead was arrested on suspicion of felony harassment, though charges of reckless endangerment and third-degree theft are being referred to the Clark County Prosecuting Attorney’s Office, Kapp said.