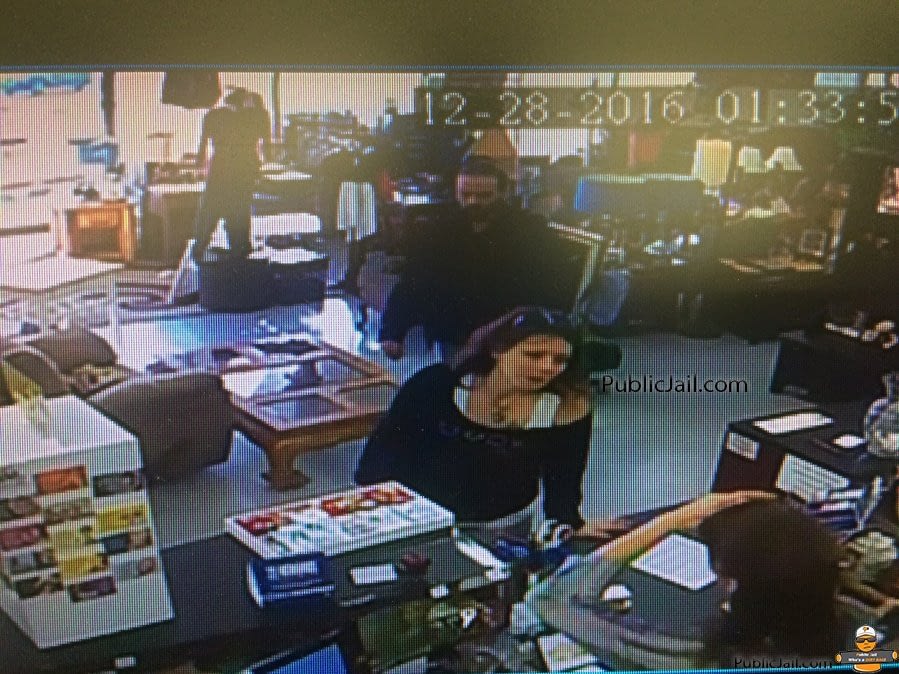 The Clark County Sheriff’s Office is asking the public for help identifying a man and woman suspected of stealing a cellphone and wallet from an employee at an Orchards consignment store.

The couple entered the Treasure Trove store in the early afternoon on Wednesday. The woman — described as white, 30 to 35 years old with dyed red hair — distracted the store clerk while the man — described as white, 30 to 35 years old with an average build, brown hair in a ponytail and a beard — entered a locked office at the back of the store and stole the manager’s phone and wallet, according to the sheriff’s office. The woman and man then left the store.

The theft wasn’t discovered until a couple of hours later. During that time, the victim’s credit card was used several times at other businesses in Vancouver and Portland, according to the sheriff’s office.

Surveillance video from the Vancouver consignment store captured images of the couple and video of the man entering the office, according to the sheriff’s office.