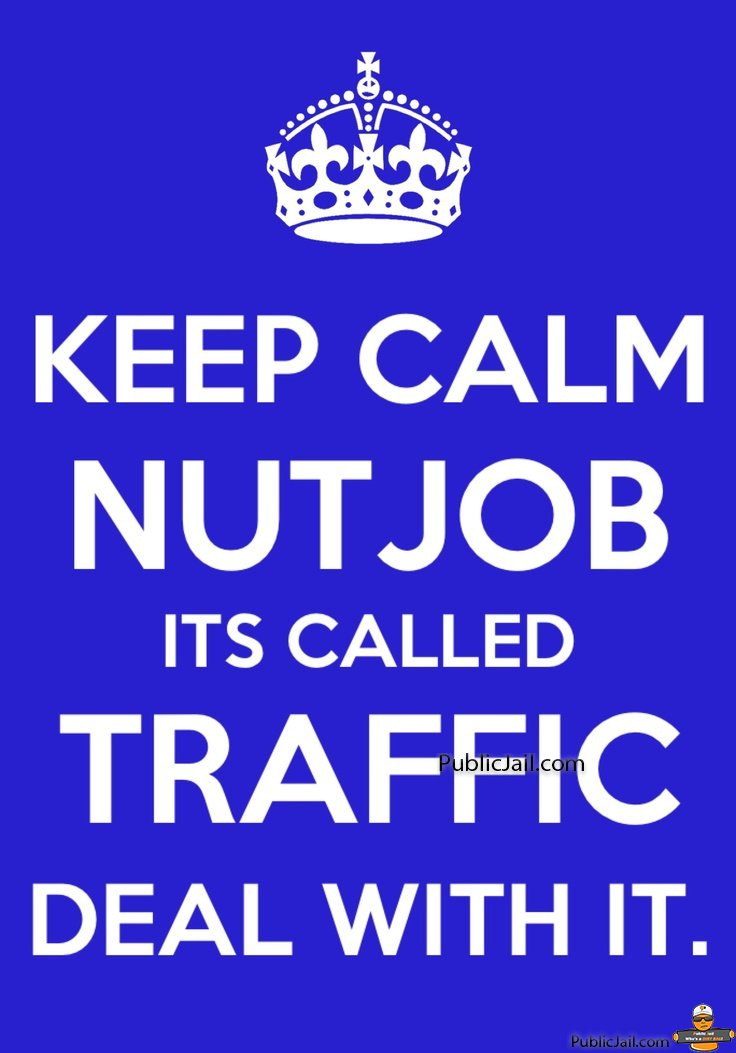 Two Oregon drivers were arrested after a reported road rage incident involved two vehicles “ramming” each other along Vancouver highways.

The incident began near Interstate 205 and state Highway 14 just after 9 a.m. Thursday when the Washington State Patrol fielded multiple 911 calls regarding a 1991 white Geo Metro and a black 1999 black Nissan Frontier pickup “ramming” each other, Trooper Will Finn said.

Other motorists continued to call 911 as the vehicles were engaged in an apparent road rage incident that moved west along Highway 14 and then north on Interstate 5, Finn said.

Dispatchers were on the phone with the driver of the white sedan, who had called 911 to report that the driver of a black truck was chasing him down Highway 14, Finn said. After repeated requests by dispatchers to disengage, the driver did not listen and continued being an active participant in the incident, Finn said.

“At some point, he pulled into a parking lot and yelled, ‘Oh my god, he’s got a gun’ and hung up,” Finn said.

Both vehicles took the I-5 exit to 78th Street, and multiple police units responded to the area to search for the involved vehicles, Finn said.

Officers located the vehicles near Northwest 8th Avenue and 86th Street and detained the drivers, Finn said. No weapons were found by troopers at the scene.

Both drivers were arrested on suspicion of second-degree assault and reckless endangerment and booked into the Clark County Jail.

A witness said that an episode of road rage that ended with the arrest of two Oregon men began when one driver blocked the other from merging onto the highway, according to court documents filed in the case.

The witness told police she saw a 1999 black Nissan Frontier pickup try to merge onto state Highway 14 near Interstate 205 at about 9 a.m. Thursday when a 1991 white Geo Metro blocked the lane, the court documents state.

The pickup then appeared to deliberately turn into the Geo Metro, and the two cars were ramming each other for about 100 feet, the witness told police.

But police said it didn’t stop there.

The vehicles continued to “ram” each other as they headed west on Highway 14 and then headed north on Interstate 5, police said. The vehicles exited I-5 on Northeast 78th Street and eventually stopped at Northeast Eighth Avenue and Northeast 86th Street, according to police.

The driver of the Geo Metro, Matthew D. Champagne, 36, of Canby, Ore., was on the phone with a dispatcher and ignored commands to disengage, and ended the interaction with a pit maneuver in order to prevent the pickup from getting away, court records show.

Champagne told police that the driver of the pickup, Kaio Vaigafa, 27, of Portland, had an object in his hands, according to a probable cause affidavit. Though police reported that a gun may have been involved, Vaigafa was later found to be in possession of a piece of wood, court documents said.

When interviewed, both drivers claimed that the other driver was the one doing the ramming, court records state.