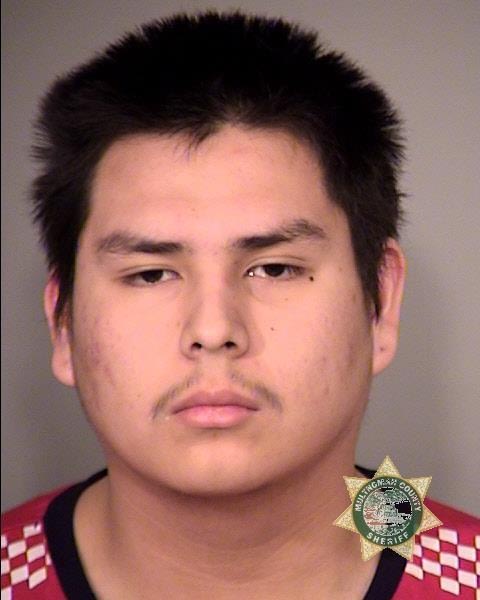 A Vancouver teenager who was fatally shot in Portland’s Holladay Park last week was being robbed at gunpoint for his belt by at least two other teens, according to a probable cause affidavit filed in Multnomah County Circuit Court.

According to the affidavit filed in Kinnerly-Hicks’ case, detectives with the Portland Police Bureau watched surveillance video from the day of the shooting taken from a nearby business. The footage shows a group of people, including Kinnerly-Hicks approaching Scott in the park.

One of the people with Kinnerly-Hicks pulled out a gun and pointed it at Scott’s belt, the affidavit said.

“Malique was present and puffed up, trying to intimidate the victim,” the court document states.

Police say Jones fired the weapon and that Scott, who was a junior at Union High School, died of a single gunshot wound.

Kinnerly-Hicks allegedly told detectives he planned to rob Scott of his belt, according to the affidavit.

Jones was arrested Thursday after being stopped by Gresham, Ore., police in the area of 165th Avenue and East Burnside Street in Portland. Police said he was driving a stolen car. During their investigation, homicide detectives developed probable cause for Jones’ arrest in the shooting, police said.

Jones will have a preliminary hearing in Multnomah County Circuit Court on April 25. Kinnerly-Hicks is scheduled to be back in court April 24, court records show.