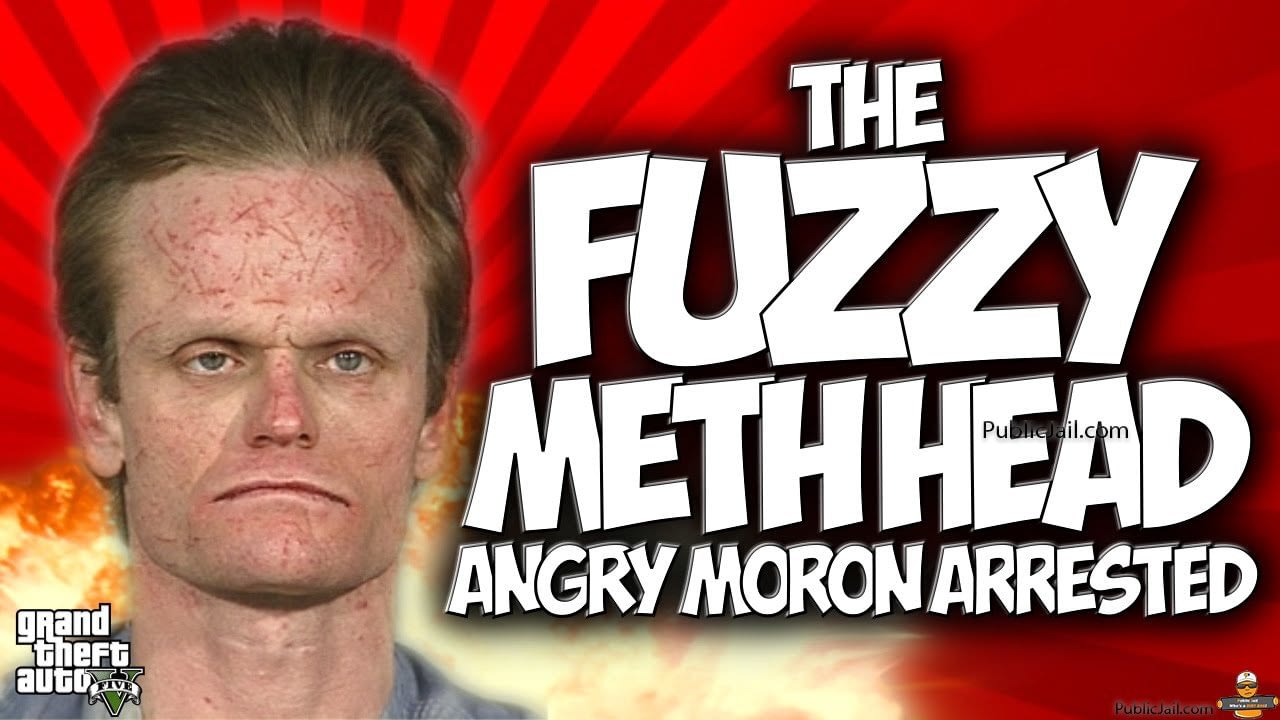 A Vancouver man who lives just a few blocks from an elementary school was arrested on meth charges twice within the past 15 days.

Brian Burke, 44, was first arrested Nov. 2 for meth distribution. During a warrant, police found seven firearms at his home, one of which was stolen. They also uncovered 1.5 pounds of meth, 1 ounce of heroin, more than $8,000 and scales and packaging for distribution. He was booked on 12 felony counts, but quickly bailed out.

He was again arrested Thursday for meth distribution. Police found 2 pounds of meth in his home and charged him with possession with intent meth and possession of a controlled substance.

He lives on NE 37th Street, which is just a few blocks from Image Elementary School and down the street from a school bus stop.