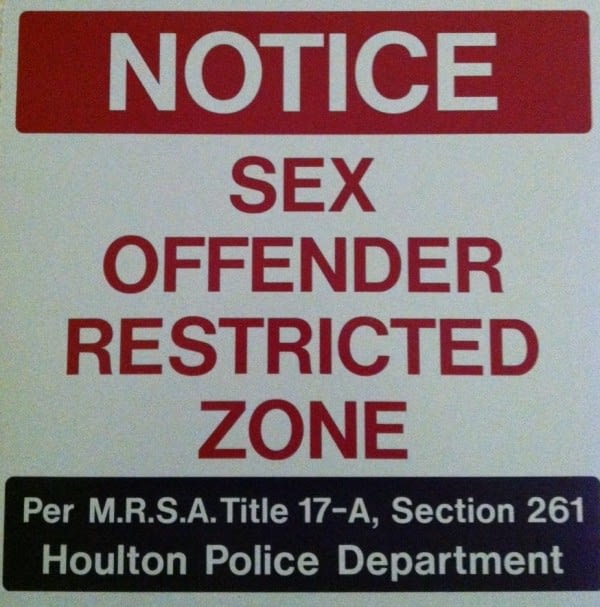 A Vancouver man accused of possessing more than 2,800 files of suspected child pornography made a first appearance Thursday in Clark County Superior Court.

Andre O. Lopez Flores, 22, appeared on suspicion of 10 counts each of first-degree possessing and dealing in depictions of a minor engaged in sexually explicit conduct, court records show.

Vancouver police said hundreds of the images would be categorized as first-degree depictions of children engaged in sexually explicit conduct. And law enforcement has classified the material as “some of the most severe depictions of molestation and rape of children, including very young infants and pre-teens,” according to a probable cause affidavit.

A local FBI agent contacted Vancouver police Aug. 16 about a peer-to-peer sharing case referred from officers in Texas. A Texas FBI task force identified an internet protocol address responsible for distributing child sex abuse images. The task force on Aug. 30 obtained 2,804 files, at least one of which was identified as having images of child sex abuse. The IP address was later traced back to a Vancouver residence, the affidavit states.

The National Center for Missing and Exploited Children was able to identify 734 children from the image files, court records said.

Police contacted Flores Wednesday at his home in Vancouver’s Bennington neighborhood. He allegedly told detectives that he has been viewing child pornography since he was 13 years old and had recently downloaded and shared images. Flores said he has an addiction, according to court documents. He allegedly views and shares the material from his cellphone and computer, the affidavit said.

During a polygraph interview, Flores allegedly told detectives that when he was 14, he raped a 3-year-old, whom he knew. He also allegedly admitted to fantasizing about abducting young girls and raping them. Flores said he sometimes goes to a Portland bookstore to watch female children, court records state.