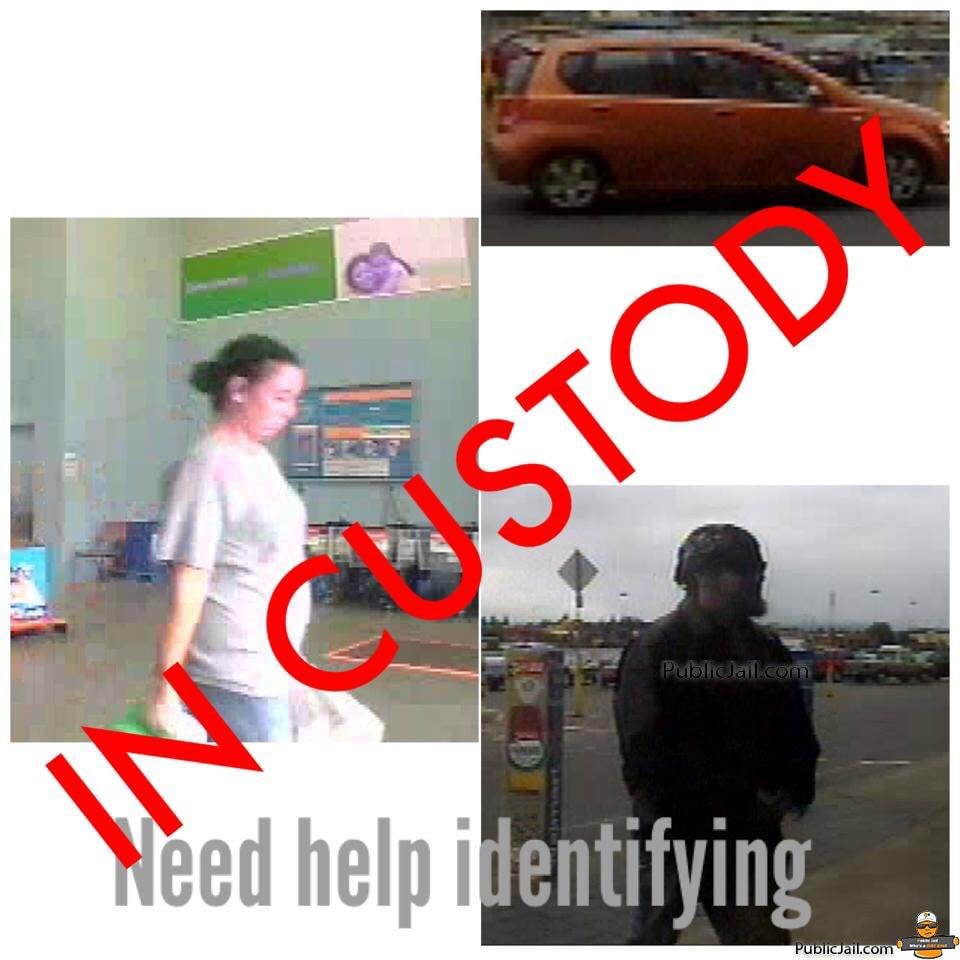 Over the past several years prosecutors have been unable to punish blatten career criminals or help to make victims whole. This series of examples will bring to light some of the worst criminals in the county and how they use our jail as a revolving door.

The subject today is Axel Arnie Arola. This upstanding citizen has over 26 arrests and citations in SW washington counties. (Clark, Cowlitz, etc.)

County prosecutors have offered him barley jail time and restitution his victims will never see. After his conviction for theft of a motor vehicle and burglary, he served a short sentence before celebrating his freedom with some meth, and identity theft.

You would think the prosecutor could do something to interrupt the revolving door system, but they have not. One victim was awarded $14K in 2015 and has collected just over $19.00 dollars. Apparently the county can’t even force these criminals in make restitution to the victims.