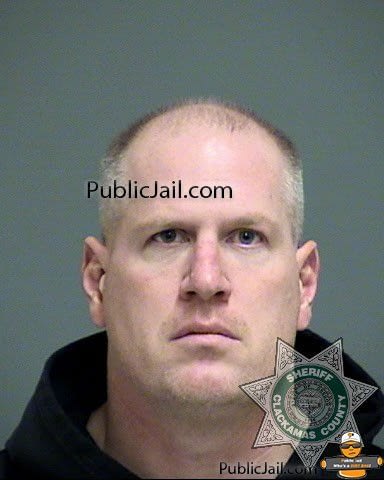 An Oregon City girl spoke out Friday about allegedly being the victim of sexual abuse from her neighbor.

“It was always, he would come up and talk to me and ask me questions and just pay attention to me. So I realized that was kind of off at the time,” Anna said.

Anna said Leiby continued to become more and more friendly with her throughout last summer. She said Leiby even began touching her one day in a hot tub, but she tried to brush it off.

“You’re just being paranoid. Maybe this isn’t as bad as you actually think it is. And I think I kind of convinced myself that it wasn’t as awful as it was,” Anna said, recalling the incident.

Anna said the abuse escalated when Leiby invited her into his apartment, began kissing her and took her clothes off.

Anna said her little brother noticed she was gone and he pounded on Leiby’s door until he opened it and she was able to run out of the apartment.

“I think he was pretty suspicious that there was something wrong,” Anna said.

Anna’s mom said her daughter is brave for speaking up.

“I think that if we didn’t have the relationship that we have, she might not have told me. And this guy would’ve gotten away with it again,” Anna’s mom said.

Leiby’s Facebook page indicates that he is a father, he studied criminology in college and plays in an annual charity football game.

He is popular in the community, but Anna wants other teens to know that is no excuse to target a young girl.

“I’ll kind of get angry about it and think how dare he lay his hands on me. How dare he cross that line. Like, it’s his job as an adult to not,” Anna said.