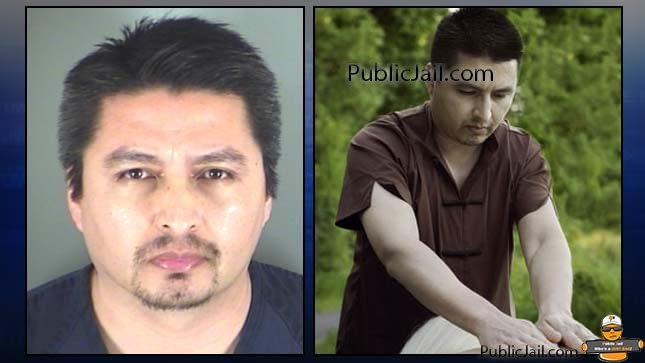 A judge Wednesday denied a Vancouver man’s request to change his guilty plea to charges of having unwanted sexual contact with more than a dozen clients as a massage therapist.

He pleaded guilty in July to three counts of indecent liberties, bail jumping and 10 counts of fourth-degree assault with sexual motivation. The county prosecutor’s office said there are 13 clients who were victimized by Delgado.

Delgado was arrested in April after allegedly going on the lam following his initial arrest. While he was gone, additional women came forward and accused him of making unwanted sexual contact, according to court documents.

The documents state that many of the victims, all women, reported being touched inappropriately during sessions. The alleged misconduct ranged from late 2012 to March 2015.

During the investigation, Vancouver police investigators contacted several massage agencies where Delgado worked and found a pattern of complaints, according to court documents.