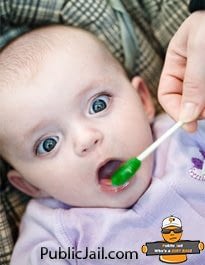 DEAL, N.J. (AP) — Authorities say two men took a taxi to a home they planned to rob but then stiffed the driver on the fare, leading him to report them to police.

Authorities say the men told the driver to wait outside the home Friday, and they soon returned with a television and liquor bottles. The driver then took them to an apartment in Asbury Park, but they didn’t pay the fare.

Bail was set at $20,000. It wasn’t clear Wednesday if either had an attorney.