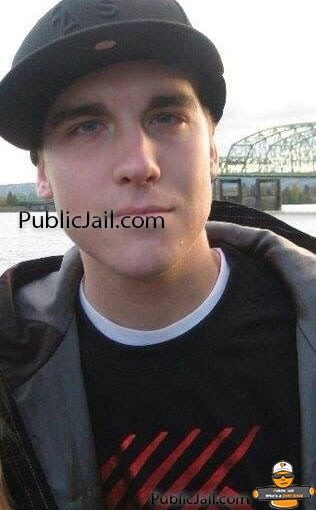 Family and friends haven’t heard from him since. Mayer was said to have been under the influence of drugs when he disappeared, officials said, though he had been sober for nearly a year.

“The family of Ryan wanted to thank the community, family and friends for their support and assistance since Ryan’s disappearance,” Sgt. Kevin Allais said in a news release.

Police are waiting for autopsy results and confirmation of the deceased man’s identity.

Please support this website by adding us to your whitelist in your ad blocker. Ads are what helps us bring you premium content! Thank you!
PublicJail