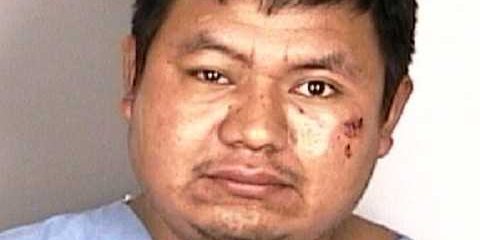 A Woodburn man has been arrested for allegedly stabbing a man during a fight early Monday morning.

Upon arriving, police discovered a victim with multiple stab wounds from a knife. He was taken to an area hospital in critical condition, where he was treated for non-life threatening injuries. The victim is currently in stable condition. Miguel Reyes-Reyes, 26, of Woodburn, was arrested and charged with first-degree assault and unlawful use of a weapon. He has been lodged at Marion County Jail without bail.